Select online apps from the list at the right–you’ll find everything you need to conduct business with us.

President Joe Biden revealed a more than $2 trillion infrastructure package on Wednesday as his administration shifts its focus to supporting the post-pandemic economy.

The plan Biden outlined Wednesday includes approximately $2 trillion in spending over eight years and would raise the corporate tax rate to 28% to fund it. Speaking at a union hall in Pittsburgh, the president called it a vision to create “the strongest, most resilient, innovative economy in the world” — and millions of “good-paying jobs” along the way.

The White House said the tax hike, combined with measures designed to stop offshoring of profits, would fund the infrastructure plan within 15 years.

The proposal highlights are:

The announcement kicks off Biden’s second major proposal after passage of a $1.9 trillion coronavirus relief plan earlier this month. In the new move, the administration plans to approve a first proposal designed to create jobs, revamp U.S. infrastructure and fight climate change before it turns toward a second plan to improve education and expand paid leave and health-care coverage.

While Democrats narrowly control both chambers of Congress, the party faces challenges in passing the infrastructure plan. The GOP broadly supports efforts to rebuild roads, bridges, and airports and expand broadband access, but Republicans oppose tax hikes as part of the process.

James T. Cook / About Author
James has been with Morgan & Associates since 2010. In his role as Tax & Accounting Manager, he is responsible for preparing and reviewing corporate, partnership, non-profit, and individual returns. 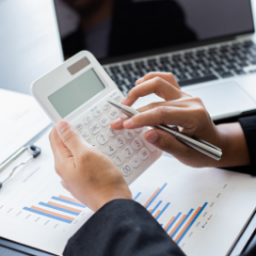 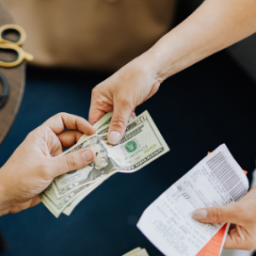 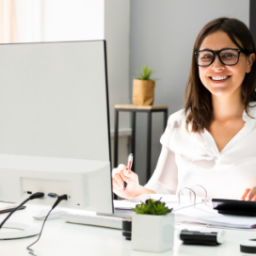 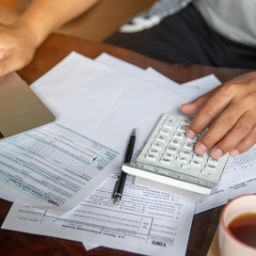 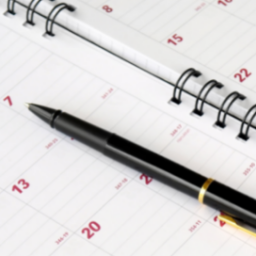 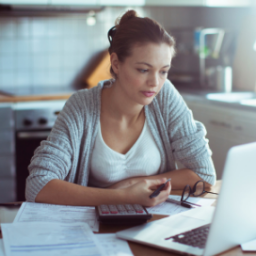 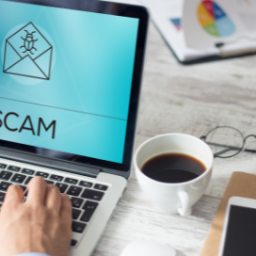 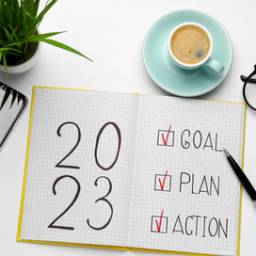 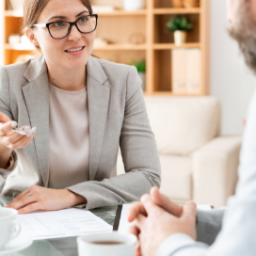 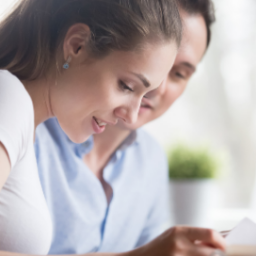 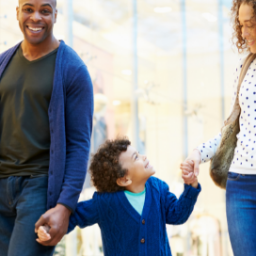 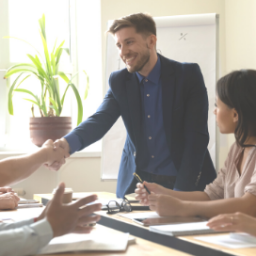 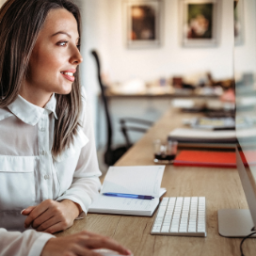 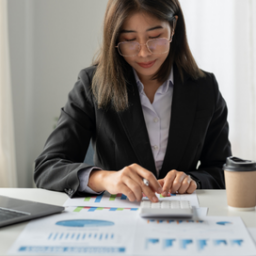 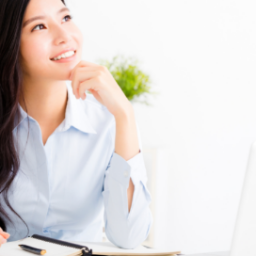